A scan of the giants foot at the giants causeway in Northern Ireland. the scan was made using 3d creator on a sony xperia xz premium.

The Giant's Causeway is an area of about 40,000 interlocking basalt columns, the result of an ancient volcanic fissure eruption. It is located on the north coast of Northern Ireland and it was declared a World Heritage Site by UNESCO in 1986. Some of the structures in the area, having been subject to several million years of weathering, resemble objects, such as this one, the Giant's boot. 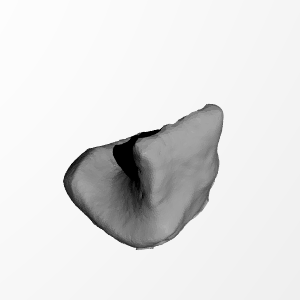 ×
0 collections where you can find Giants Causeway Foot by DarkNRG