3D
Featured
6,782 views 499 downloads
6 collections
Community Prints Add your picture
Be the first to share a picture of this printed object
0 comments

Gollum is a fictional character from J. R. R. Tolkien's legendarium. He was introduced in the 1937 children's fantasy novel The Hobbit, and became an important supporting character in its sequel, The Lord of the Rings. Gollum was a Stoor Hobbit of the River-folk, who lived near the Gladden Fields. Originally known as Sméagol, he was corrupted by the One Ring and later named Gollum after his habit of making "a horrible swallowing noise in his throat". 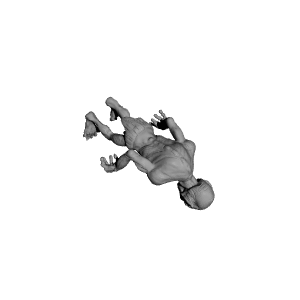 ×
6 collections where you can find gollum by Celia