Gods of the frontier, God of the Book

The new religion and the old beliefs

The conversion to Christianity was not always straightforward. The Papil stone does have classic Christian symbols - the cross, the monks, and the lion which represents St. Mark. But it also shows two bird-headed men pecking a human head, which reflects pre-Christian beliefs.

Pre-Christian beliefs also survive on the stone, which probably comes from a shrine or tomb. Although carved at a time when people were Christians, its animal-headed humans owe nothing to Christian teachings. 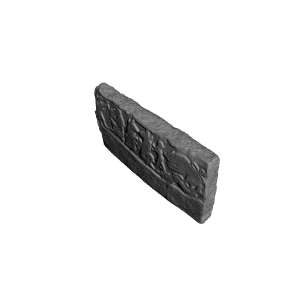