3D
Scan The World
1,904 views 92 downloads
1 collection
Community Prints Add your picture
Be the first to share a picture of this printed object
0 comments

This sculpture symbolises an angel guiding someone's soul into heaven. The angel is grieving the dead as we can see by his expression. 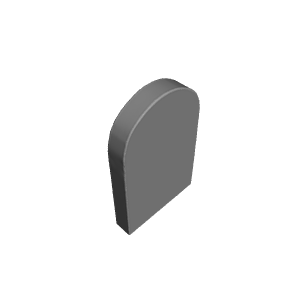