3D
Scan The World
1,957 views 58 downloads
Community Prints Add your picture
Be the first to share a picture of this printed object
0 comments

Petr Mikhailovich Medvedev was born January 15 1837 in Moscow and died January 30 1906 in St. Petersburg. He was a Russian theatrical entrepreneur.

Medvedev studied at the Moscow Theatrical School. From 1853 he acted in provincial theaters. He managed theaters of drama and opera in Saratov (1862), Kazan (1866), and other cities. Medvedev helped bring the classical Russian repertoire to the provinces, while maintaining high production standards and paying careful attention to the stage ensemble. Medvedev did a great service to the Russian theater by discovering and training talented actors. Some of the actors who worked in Medvedev’s productions were P. A. Strepetova, M. G. Savina, V. N. Davy-dov, K. A. Varlamov, and M. I. Pisarev.

From 1890 to 1893, Medvedev was chief director and later an actor (until the end of his life) at the Aleksandrinskii Theater in St. Petersburg. He played in comedies (the Mayor in Gogol’s The Inspector-General, Raspliuev in Sukhovo-Kobylina’sKrechinskii’s Wedding, and Scapin in Moliere’s Scapin’sl’ranks). Medvedev wrote his Memoirs, which were published in 1929. 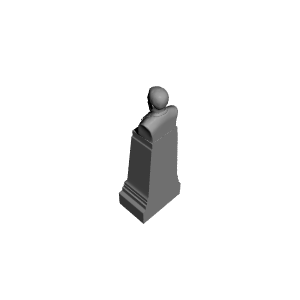