3D
6,725 views 687 downloads
2 collections
Community Prints Add your picture
Be the first to share a picture of this printed object
1 comments

The Green Bay Packers are an American football team based in Green Bay, Wisconsin. They are members of the North Division of the National Football Conference (NFC) in the National Football League (NFL). Green Bay is the third-oldest franchise in the NFL, having been organized and playing in 1919. The Packers are the only non-profit, community-owned major league professional sports team in the United States.

The Packers are the last vestige of "small town teams" that were once common in the NFL during the 1920s and 1930s. Founded in 1919 by Earl "Curly" Lambeau (hence the name Lambeau Field on which the team plays) and George Whitney Calhoun, the Green Bay Packers can trace their lineage to other semi-professional teams in Green Bay dating back to 1896. In 1919 and 1920 the Packers competed as a semi-professional football team against clubs from around Wisconsin and the Midwest. They joined the American Professional Football Association (APFA) in 1921, the forerunner to what is known today as the National Football League (NFL). Although Green Bay is by far the smallest professional sports market in North America, its local fan base and media extends into Milwaukee, 119 miles south (192 km); the team also played selected home games there between 1933 and 1994. 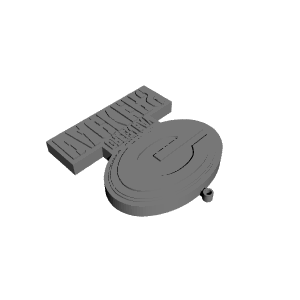 ×
2 collections where you can find Green Bay Packers by rozoom