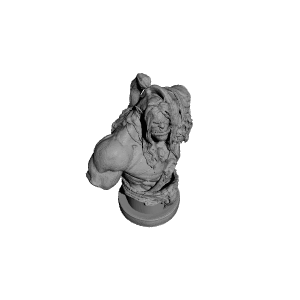 ×
51 collections where you can find Grommash Hellscream Bust (World of Warcraft) by deleted
×
Alexander Ross
@AlexanderRoss
14
Printed on: Ultimaker Original
Material: PLA
Posted at: 29th May 2022