3D
Scan The World
2,601 views 96 downloads
Community Prints Add your picture
Be the first to share a picture of this printed object
0 comments

Greek original of the end of the fourth century BC. From the Horti Lamiani, found in the Piazza Dante (1907).

The two girls depicted in this piece are playing the ancient game of ephedrismós, a game where a target (δίορος; díoros) on the ground is to be hit with a rock or a ball; the loser had to carry the winner, who covered the loser's eyes, on his back until he touched the target with his foot. 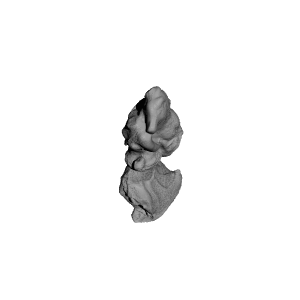