3D
Scan The World
1,166 views 41 downloads
Community Prints Add your picture
Be the first to share a picture of this printed object
0 comments

In Roman mythology, Flora is a Sabine-derived goddess of flowers and of the season of spring – a symbol for nature and flowers. While she was otherwise a relatively minor figure in Roman mythology, being one among several fertility goddesses, her association with the spring gave her particular importance at the coming of springtime, as did her role as goddess of youth. 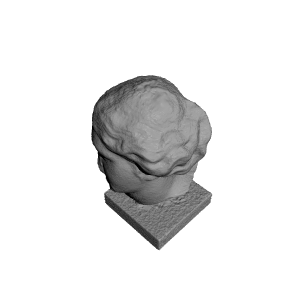