Herm of a youth

3D
Scan The World
1,017 views 42 downloads
Community Prints Add your picture
Be the first to share a picture of this printed object
0 comments

Herm of a youth

It belongs to a special category of herm in which the upper part of the pillar was replaced by a figure carved in the round. In this particular case, the figure of the youth is depicted from the knees up, wearing a chiton and a chlamys. The herm is set on a cylindrical base with an incised inscription, according to which it was dedicated after a victory in a torch-race. 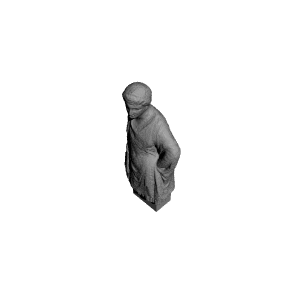