HERMES was the Olympian god of herds and flocks, travellers and hospitality, roads and trade, thievery and cunning, heralds and diplomacy, language and writing, athletic contests and gymnasiums, astronomy and astrology. He was the herald and personal messenger of Zeus, King of the Gods, and also the guide of the dead who led souls down into the underworld.

Hermes was depicted as either a handsome and athletic, beardless youth or as an older, bearded man, with winged boots and a herald's wand. 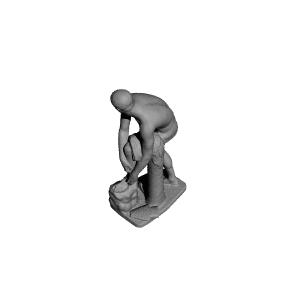