3D
Scan The World
7,771 views 637 downloads
2 collections
Community Prints Add your picture
Be the first to share a picture of this printed object
0 comments

This is the head of a horse from the chariot of the moon-goddess Selene. She balanced the group of Helios in the other corner of the pediment. The horse is weary from its night-long labour: the eye bulges, the nostrils flare and the mouth gapes. 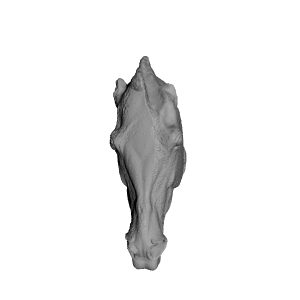 ×
2 collections where you can find Horse Head Without Chariot - Elgin Marble at The British Museum, London by Scan The World