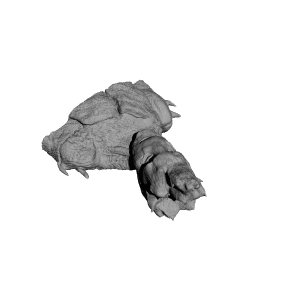 ×
20 collections where you can find I am Groot Bust by soulorigin89
×
Marco Andreacchio
@marcoand75
0
Printed on: DIY/Homemade
Material: Others
Posted at: 22nd May 2022