3D
Scan The World
1,791 views 69 downloads
Community Prints Add your picture
Be the first to share a picture of this printed object
0 comments

With the establishment of Christianism as the Roman empire's main religion in the 4th century, architecture developed itself. Indeed, this new open religion needed larger places of cult, as it used to be practiced in secret. Many churches flourished, first rather small, then bigger and bigger as centuries went by. 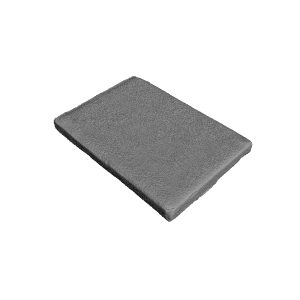