3D
9,903 views 331 downloads
2 collections
Community Prints Add your picture
Be the first to share a picture of this printed object
0 comments

Promote your allegiance on your keys so you can support your side in both the real and virtual world. This Ingress key chain will allow you to show your support for the Enlightened.

Are you part of the Resistance? 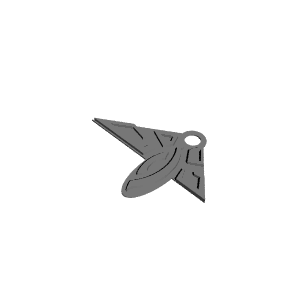 ×
2 collections where you can find Ingress Enlightened Keychain by arifsethi