Promote your allegiance on your keys so you can support your side in both the real and virtual world. This Ingress key chain will allow you to show your support for the Resistance.

Are you part of the Enlightened? 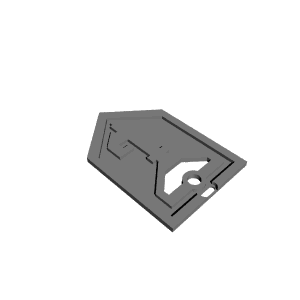 ×
3 collections where you can find Ingress Resistance Keychain by arifsethi