3D
Support Free Scan The World
2,430 views 132 downloads
Community Prints Add your picture
Be the first to share a picture of this printed object
0 comments

This capital is interlaced with carvings of serpents biting their tails. Found near Cheapside, London, it may be linked with All Hallows, a church built between 1100 and 1200. The church was destroyed in the Great Fire of London in 1666. 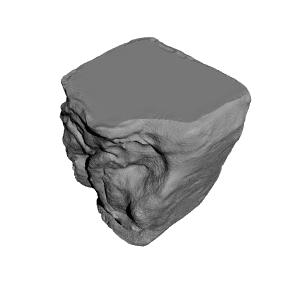 ×
0 collections where you can find Interlaced serpents capital at The British Museum, London by Scan The World