3D
Scan The World
2,121 views 66 downloads
Community Prints Add your picture
Be the first to share a picture of this printed object
0 comments

Ioachim Miloia was born on 3 May 1897 in the town Ferendia Timis County, his father, a teacher by profession. After graduating from primary school, young Milo attended high school in Caransebes and then the Theological-Pedagogical Institute in the village, where he graduated in 1919. From 1919 to 1927 he continued his studies in Bucharest and in Italy, dealing yet youth, painting, as it appears from correspondence with his mother and brother. Besides studies at the Faculty of Arts, he enrolled in 1919-1920 at the Academy of Fine Arts in Bucharest, making it the same in Italy, where he was a student at the School of Fine Arts and the Faculty of Letters and Philology University of Rome. In 1924, received a doctorate in art history, with the theme:current international Gothic and brothers Lorenzo and Jacopo Salimbeni of SanSeverino, and in 1927 won second doctorate, this time in literature and philosophy, research theme the Legend of the Cross in literature and medievalart. Back in the country, Joachim Milo activated Normal School for Teachers in Timisoara, he was director of the Museum of Banat, founded the famous magazine "Annals of Banat", which has published numerous articles and studies, worked as an assistant at the Polytechnic School, State Archives was the initiator of establishing in our city and was elected president of the Society of History and Archaeology of Timisoara.

Easy print, only need some support. 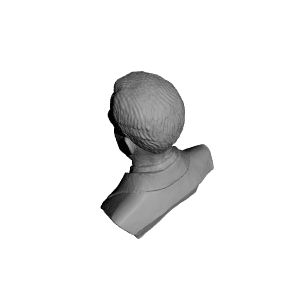 ×
0 collections where you can find Ioachim Miloia in Timisoara, Romania by apllana