3D
Scan The World
2,405 views 51 downloads
Community Prints Add your picture
Be the first to share a picture of this printed object
0 comments

Born in Fólya, Temes County, now Folea, Timiș County, in 1903 he became a founding member of the Romanian branch of the Hungarian Social Democratic Party, which later became the Social Democratic Party of Transylvania and Banat. A journalist by profession, his political outlook encompassed both a strong patriotism on behalf of Austria-Hungary's Romanians and a commitment to social democracy. He was elected to the party leadership at three successive congresses: Sibiu (December 1906), Budapest (December 1910) and Arad (October 1913). Although he viewed the socialist movement mainly in terms of struggle between classes rather than nationalities, Jumanca insisted on separate Romanian structures because he believed the many Romanian workers of Transylvania and Hungary were hesitant to join Hungarian-led political and trade movements for fear of Magyarization. He saw Romanian-led party sections and unions as a way to educate workers about their own language and history while safeguarding against Magyarization. 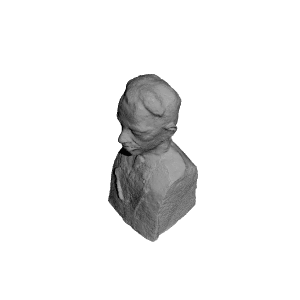 ×
0 collections where you can find Iosif Jumanca in Alba Iulia, Romania by apllana