3D
360°
Scan The World
2,606 views 311 downloads
5 collections
Community Prints Add your picture
Be the first to share a picture of this printed object
0 comments

Isis was a major goddess in ancient Egyptian religion whose worship spread throughout the Greco-Roman world. In the Hellenistic period (323–30 BCE), when Egypt was ruled and settled by Greeks, Isis came to be worshipped by Greeks and Egyptians as goddess who was believed to help the dead enter the afterlife. 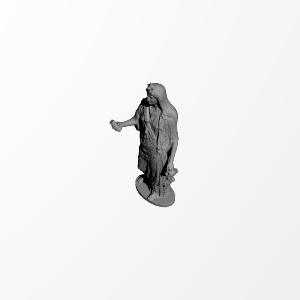 ×
5 collections where you can find Isis by Scan The World