3D
Scan The World
3,593 views 96 downloads
Community Prints Add your picture
Be the first to share a picture of this printed object
0 comments

John Amy Bird Bell (1817-1831) was executed at the age of 14 for cutting the throat of another boy named Richard Taylor. Only on the Sunday before he was due to die did he show any signs of emotion, when on seeing his mother he burst into tears and accused her of being responsible for his terrible fate. After his death, his body was given to the surgeons of Rochester for dissection 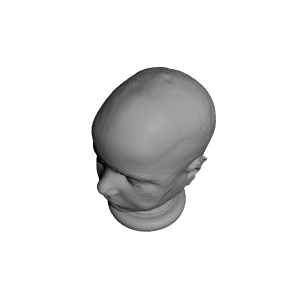