Bust for the Cuban folk hero José Julian Marti in the Vienna Donaupark. The bust was created by the Cuban sculptor Alberto Lescay Merencio.

José Julián Martí y Pérez (1853-1895) was a Cuban poet and writer and is considered a Cuban national hero and a symbol of his country’s struggle for independence. 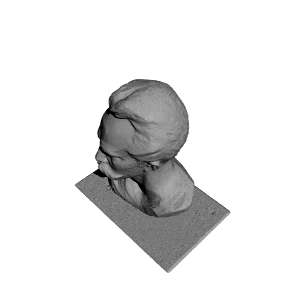 ×
0 collections where you can find José Martí by noe-3d