Jean-Baptiste Tuby is considered one of the most successful sculptors of the French Baroque, known for his adeptness in creating works featuring mythological and allegorical subjects. He was also one of Louis XIV’s favorite sculptors at the Palace of Versailles, where he was responsible for producing large quantities of its decorative sculpture and monuments. Tuby, who was first considered a decorative artist, received part of his training at the Gobelins tapestry factory under the supervision of Charles Le Brun, who would later become his artistic director at Versailles. During his post, Tuby worked closely with his peers and fellow court artists Francois Giradrdon and Antoine Coyzevox, collaborating with the latter to create one of his best-known works, the Tomb of Mazarin (1692). 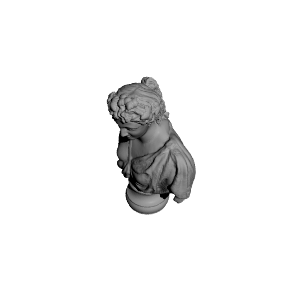 ×
3 collections where you can find Joy by Scan The World