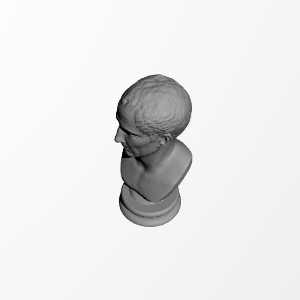 Printed on the Mars 2 Mono with .002mm layer height (standard 608 bearing for scale)