3D
7,796 views 529 downloads
1 collection
Community Prints Add your picture
Be the first to share a picture of this printed object
0 comments

I love to draw Kamon (Logo) of series's Kamen Rider.
I hope you enjoy it. If you want anything else in series Kamen Rider. Please Comment
I will draw it If I can ^_^ 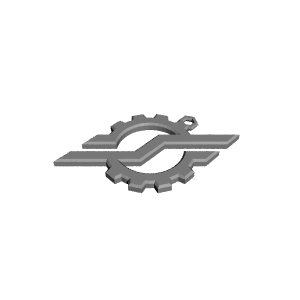