3D
Scan The World
1,876 views 52 downloads
Community Prints Add your picture
Be the first to share a picture of this printed object
0 comments

Flóris Korb (Kecskemét, 7 April 1860 – Budapest, 16 September 1930) was a Hungarian architect. After finishing his studies in Berlin, he returned to Budapest to work under Alajos Hauszmann for fourteen years, during which time he took part in designing the New York Palace. In 1893 he entered into a partnership with Kálmán Giergl which resulted in many important commissions in the developing capital. Korb was awarded with the Greguss prize in 1924 and was admitted into the Royal Institute of British of Architects. 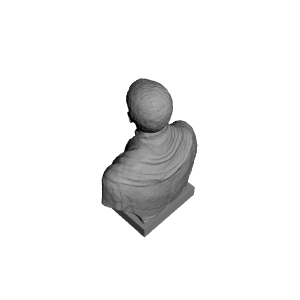 ×
0 collections where you can find Korb Flóris Bust in Szeged, Hungary by Scan The World