This sculpture is the Leavenworth lamp: symbol of the Command and General Staff College.

The United States Army Command and General Staff College (CGSC or, obsolete, USACGSC) at Fort Leavenworth, Kansas, is a graduate school for United States Army and sister service officers, interagency representatives, and international military officers. The college was established in 1881 by William Tecumseh Sherman as the School of Application for Infantry and Cavalry (later simply the Infantry and Cavalry School), a training school for infantry and cavalry officers. In 1907 it changed its title to the School of the Line. The curriculum expanded throughout World War I, World War II, the Korean War, and the Vietnam War and continues to adapt to include lessons learned from current conflicts. 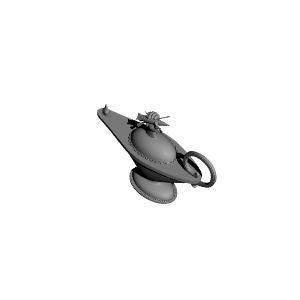 ×
2 collections where you can find Leavenworth lamp by mgergeskc