Leonardo Fibonacci (also known as Leonardo Bonacci or Leonardo Pisano, "Leonardo the Traveller from Pisa") was an Italian mathematician from the Republic of Pisa, considered to be the most talented Western mathematician of the Middle Ages.

Fibonacci popularized the Hindu–Arabic numeral system in the Western World primarily through his composition in 1202 of Liber Abaci (Book of Calculation). He also introduced Europe to the sequence of Fibonacci numbers, which he used as an example in Liber Abaci. 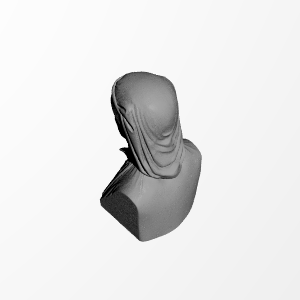