3D
Scan The World
2,653 views 98 downloads
Community Prints Add your picture
Be the first to share a picture of this printed object
0 comments

John Russell, 1st Earl Russell, KG, GCMG, PC (18 August 1792 – 28 May 1878), known as Lord John Russell before 1861, was a leading Whig and Liberal politician who served as Prime Minister on two occasions during the mid-19th century. Scion of one of the most powerful aristocratic families, his great achievements, says A. J. P. Taylor, were based on his indefatigable battles in Parliament over the years on behalf of the expansion of liberty; after each loss he tried again and again, until finally his efforts were largely successful. Woodward, however, argued that he was too much the abstract theorist, so that "He was more concerned with the removal of obstacles to civil liberty than with the creation of a more reasonable and civilized society. Nevertheless Russell led his Whig Party into support for reform; he was the principal architect of the great Reform Act of 1832. As Prime Minister his luck ran out. He took much of the blame for the government's failures in dealing with the Irish famine. Taylor concludes that as prime minister, he was not a success. Indeed, his Government of 1846 to 1852 was the ruin of the Whig party: it never composed a Government again, and his Government of 1865 to 1866, which might be described as the first Liberal Government, was very nearly the ruin of the Liberal party also. 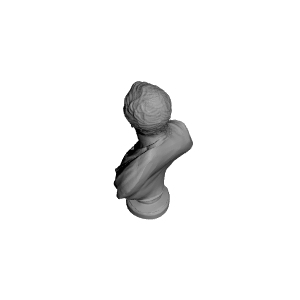