3D
1,694 views 41 downloads
Community Prints Add your picture
Be the first to share a picture of this printed object
1 comments

May be a bit late but still historians of the future might say that 2016 was the year that everything started coming apart..

Why you may ask?

So we made a lucky charm for 2017 to cast the shitiness away. 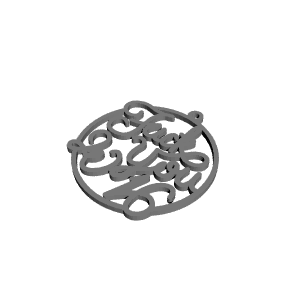 ×
0 collections where you can find Lucky charm 2017 by Stereolab