Mace at The British Museum, London

3D
Scan The World
2,603 views 172 downloads
2 collections
Community Prints Add your picture
Be the first to share a picture of this printed object
0 comments

Mace at The British Museum, London

The mace has a wide variety of details, such as engravings decorating the head. This suggests the object may have been used in dervish processions, relevant in the Qajar dynasty. This dynasty was a Persianized royal family of Turkic origin, which ruled Persia (Iran) from 1785 to 1925. The state ruled by the dynasty was officially known as the Sublime State of Persia. The Qajar family took full control of Iran in 1794, deposing Lotf 'Ali Khan, the last of the Zand dynasty, and re-asserted Iranian sovereignty over large parts of the Caucasus and Central Asia. In 1796, Mohammad Khan Qajar seized Mashhad with ease, putting an end to the Afsharid dynasty, and Mohammad Khan was formally crowned as shah after his punitive campaign against Iran's Georgian subjects. In the North Caucasus and South Caucasus, the Qajar dynasty eventually permanently lost many of Iran's integral areas which had made part of the concept of Iran for three centuries to the Russians in the course of the 19th century, comprising modern-day Georgia, Dagestan, Azerbaijan, and Armenia. 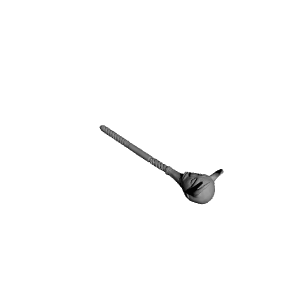 ×
2 collections where you can find Mace at The British Museum, London by Scan The World