3D
Scan The World
1,829 views 69 downloads
Community Prints Add your picture
Be the first to share a picture of this printed object
0 comments

The glaze made his creations more durable in the outdoors and thus suitable for use on the exterior of buildings. His work is noted for its charm rather than the drama of the work of some of his contemporaries. Two of his famous works are The Nativity, c. 1460 and Madonna and Child, c. 1475. In stone his most famous work is also his first major commission, the choir gallery or "cantoria" in Florence Cathedral (1431–1438). 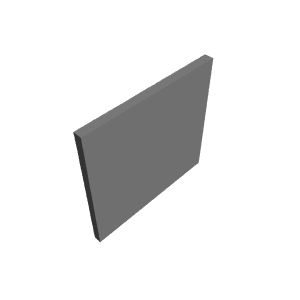