3D
Scan The World
5,136 views 266 downloads
2 collections
Community Prints Add your picture
Be the first to share a picture of this printed object
0 comments

This is the best preserved of the column drums carved in relief. It shows a youthful winged Thanatos (death), a draped woman, a figure of Hermes Psychopompos (leader of souls into the underworld), a standing woman and a seated man, identified as Persephone and Plouton (Hades), gods of the underworld. The female figure has been tentatively identified as either Alkestis leaving the underworld, or Eurydike, wife of Orpheos.

This is a very large sculpture, it is advised to print with less infill. 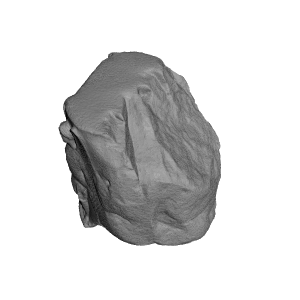 ×
2 collections where you can find Marble Column Drum at The British Museum, London by Scan The World