3D
Scan The World
1,902 views 86 downloads
1 collection
Community Prints Add your picture
Be the first to share a picture of this printed object
0 comments

Theotokos ( is a title of Mary, mother of Jesus, used especially in Eastern Christianity. The usual Latin translations, Dei Genetrix or Deipara (approximately "parent (fem.) of God"), are translated as "Mother of God" or "God-bearer".

The Council of Ephesus decreed in 431 that Mary is the Theotokos because her son Jesus is both God and man: one divine person with two natures (divine and human) intimately and hypostatically united. Theotokos is also used as the term for an Eastern icon, or type of icon, of the Mother with Child (in the western tradition typically called a Madonna, as in "the Theotokos of Vladimir" both for the original 12th-century icon and for icons that are copies or imitate its composition.

Similar to this is the title of Mother of God (Greek Μήτηρ (του) Θεοῦ; abbreviated ΜΡ ΘΥ, Latin Mater Dei). "Mother of God" (and equivalents) is most often used in English (and other modern western languages), largely due to the lack of a satisfactory equivalent of Greek τόκος / Latin genetrix. 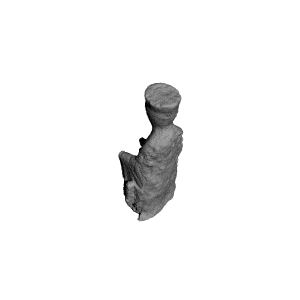