3D
Scan The World
2,684 views 110 downloads
1 collection
Community Prints Add your picture
Be the first to share a picture of this printed object
0 comments

Mariana Bitang (born August 3, 1962 in Râmnicu Sărat) is a coach for the Romanian national women'sartistic gymnastics team. Along with her partner, Octavian Bellu, she helped Romania win five consecutive team gold medals at the World Championships from 1994 to 2001 and team gold medals at the 2000 and2004 Summer Olympics. In 2005, Bitang retired from coaching and became an adviser to Romanian President Traian Băsescu. She and Bellu began coaching the women's team again in 2010. 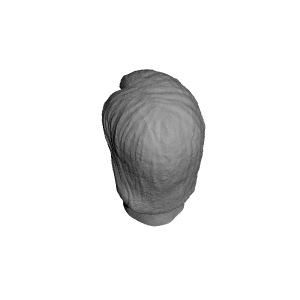 ×
1 collections where you can find Mariana Bitang bust in Deva, Romania by apllana