3D
Scan The World
1,233 views 41 downloads
Community Prints Add your picture
Be the first to share a picture of this printed object
0 comments

Mauro Picone (2 May 1885 – 11 April 1977) was an Italian mathematician. He is known for the Picone identity, the Sturm-Picone comparison theorem and being the founder of the Istituto per le Applicazioni del Calcolo, presently named after him, the first applied mathematics institute ever founded. He was also an outstanding teacher of mathematical analysis: some of the best Italian mathematicians were among his pupils. 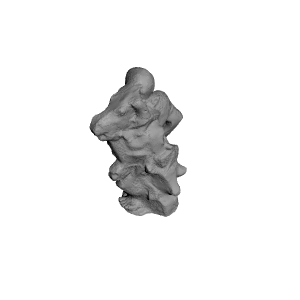