3D
Scan The World
2,367 views 88 downloads
1 collection
Community Prints Add your picture
Be the first to share a picture of this printed object
0 comments

"The vast numbers of gigantic stone statues (...) is the product of a spiritual force whose power surprises [and] dominates [the person] who looks at them."

Attracted by the writings of the general and historian Carlos Cuervo Márquez, and the Italian military and geographer Agustín Codazzi about the existence of an ancient civilization in the Upper Magdalena. German ethnologist Konrad Theodor Preuss left Berlin in September 1913 to travel to the Colombian mountain ranges. There he entered the vast region of the Central Massif of the Andes. The hazardous trip to the town of San Agustín, located in the south of Huila lasted for three months. During his visit, Preuss devoted his time to research the monumental sculptures that appeared in the work of Prehistoric Monumental Art, published in German in 1929 and translated into Spanish in 1931.

The German ethnologists and explorer were the first of a long list of national and foreign scientists who, with their important documentary record, have contributed to the interpretation of the monumental funerary remains left by cultures that occupied this territory about two thousand years ago. 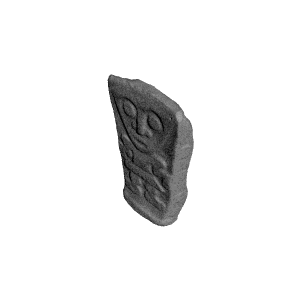