Memorial for Theopharastus Bombastus Paracelsus was a famous philosopher of the German Renaissance. He lived between 1494 and 1541 and was a pioneer in several aspects of his life, he was part of the medical revolution at the time. He is mostly known as being the father of toxicology.

He not only highly contributed to medicine but also to physics and philosophy. 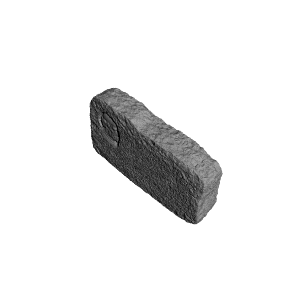