Metello saves the statue of Pallas

3D
Scan The World
1,491 views 61 downloads
Community Prints Add your picture
Be the first to share a picture of this printed object
0 comments

Metello saves the statue of Pallas

We don't know who is Metello. But we are sure that "Pallade" or "Pallas" in english can refer to :

Pallas (Giant), a son of Uranus and Gaia, killed and flayed by Athena

Pallas (son of Evander), a prominent character in the Aeneid

Pallas (son of Lycaon), a teacher of Athena

Pallas (Titan), the son of Crius and Eurybia, brother of Astraeus and Perses, and husband of Styx

Pallas, the father of Euryalus by Diomede 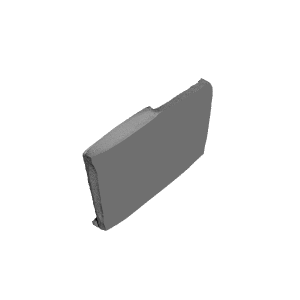