3D
Featured
7,995 views 1,085 downloads
9 collections
Community Prints Add your picture
Be the first to share a picture of this printed object
2 comments

The hidden secret of the two mosques Mimar Sinan built for the great love "Mihrimah".

Mimar Sinan, Mihrimah's Persian word meaning "Moon" and "Sun", on the birthday of Mihrimah Sultan's two mosques have been sealed. 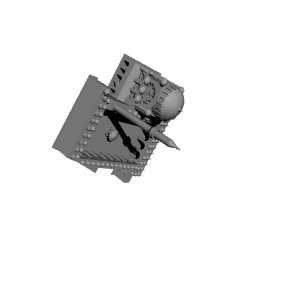 ×
9 collections where you can find Mihrimah Mosque / Istanbul by Zaxe