We do not have any information about this woman and this infant. 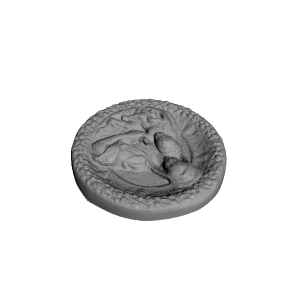 ×
0 collections where you can find Mother and Child by Scan The World
×
Mark Brown
@relmicro
0
Printed on: ELEGOO Mars UV Photocuring LCD 3D Printer
Material: Resin
Posted at: 10th May 2020