3D
Scan The World
2,668 views 230 downloads
2 collections
Community Prints Add your picture
Be the first to share a picture of this printed object
0 comments

Nicholas II (1868 – 1918) was the last Emperor of Russia, ruling from 1 November 1894 until his forced abdication on 15 March 1917. His reign saw the fall of the Russian Empire from being one of the foremost great powersof the world to economic and military collapse. 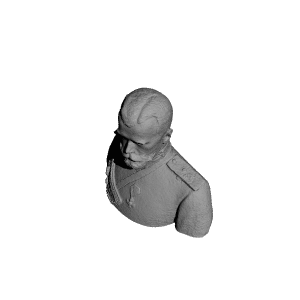 ×
2 collections where you can find Nicholas II, Tsar of Russia by Scan The World