3D
4,900 views 233 downloads
Community Prints Add your picture
Be the first to share a picture of this printed object
1 comments

She is not strictly a character in the novel by Bloch, and her presence is indicated only as a voice and a corpse in the Psycho films. She is not depicted as a character until the fourth film installment (Psycho IV) where she serves as the primary antagonist. 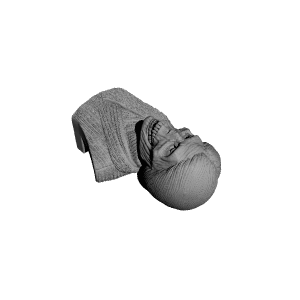 ×
0 collections where you can find Norma Bates bust by fynngro