One And A Half

3D
Scan The World
2,397 views 70 downloads
1 collection
Community Prints Add your picture
Be the first to share a picture of this printed object
0 comments

One And A Half

British sculptor and printmaker of Chinese birth. She grew up in Singapore and at the age of 18 decided to go to London to study at Saint Martin's School of Art (1954–6) where she took a particular interest in wood-carving; she then transferred to the Slade School of Art, where she concentrated on printmaking, graduating in 1960. In 1960 she married the painter and sculptor William Turnbull, settling in London but continuing to travel widely. In the 1960s and 1970s her sculptures were mainly carved from wood, using forms inspired by basic rhythmic forms and structures, with each element forming a balanced whole. Her prints from this time also explore these modulations, as in the etchings Set of Eight (1975), which consist of simple patterns of blocks and lines. In 1980 Lim began to sculpt with stone, which gave a clarity to her preoccupations around engaging with the material's particularities and evoking natural elements such as wind, air and light. In Sea-Stone (1989; London, Tate), the marble has been carved with incised lines and textures so that the stone both seems to be worn by the sea and to contain something of the fluidity of water. In the 1990s she became more concerned with imbuing the stone with a lightness and softness, as in Syncopation No. 2(1995), where a large piece of slate has been slashed with regular cuts, so that it appears almost as a drawing rather than a solid form. 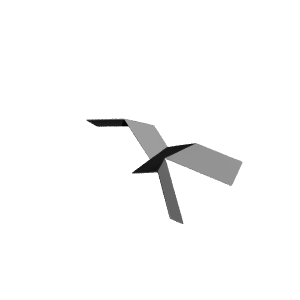