3D
Scan The World
1,504 views 44 downloads
Community Prints Add your picture
Be the first to share a picture of this printed object
0 comments

Onésime Reclus (1837-1916) was a French geographer who specialized in the relations between France and its colonies. He also invented the term "Francophonie" as a means of classification of peoples of the world, being determined by the language (French) they spoke.

This bust-stele of him shows his portrait, yet none of his body, instead the bronze figure is covered with inscriptions outlining his discoveries and publications. 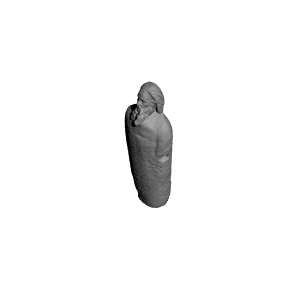