3D
Scan The World
3,507 views 109 downloads
Community Prints Add your picture
Be the first to share a picture of this printed object
0 comments

This figure was drawn by Carrey, holding two children. She is probably Oreithyia with the twins Kalais and Zetes, sons of Boreas, god of the north wind. The torso of one son is displayed in a showcase in an adjoining room. 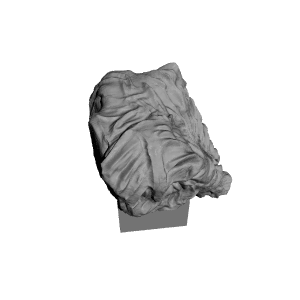 ×
0 collections where you can find Oreithra - Elgin Marbles at The British Museum, London by Scan The World