3D
5,971 views 578 downloads
10 collections
Community Prints Add your picture
Be the first to share a picture of this printed object
0 comments

Chinese New Year is coming and this is an ornamental gift box for the new year. In the Chinese culture, the dragon and the phoenix are known as  Fenghuang 凤凰 and symbolise the opposing forces of the yin and yang. Fenghuang represents harmony between two relations and has long been used in Imperial imagery, regularly featuring in Emperor's clothing and palaces throughout the dynasties. This Ornamental Chinese gift box takes its inspiration from the tradition Chinese patterns long used in its history.

print it with a 0.19 mm layer height and 20% infill you can print the box support free if you rotate it shown in the picture 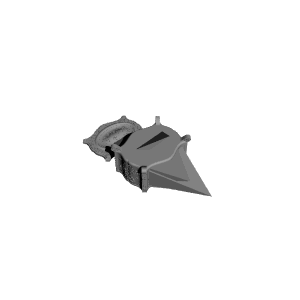