Palmyrian grave relief dating from around 130 AD and displayed at the Antike am Königsplatz in Munich, Germany.

Palmyra is an ancient Semitic city in present-day Homs Governorate, Syria. Archaeological finds date back to the Neolithic period, and the city was first documented in the early second millennium BC. Palmyra changed hands on a number of occasions between different empires before becoming a subject of the Roman Empire in the first century AD. 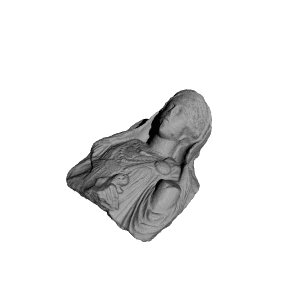