3D
Scan The World
2,519 views 118 downloads
1 collection
Community Prints Add your picture
Be the first to share a picture of this printed object
0 comments

A young winged goddess, Iris or probably Hebe (28) stands next to Hera (29) and Zeus (30), as a messenger. She is shown rearranging her wind-blown hair with her left hand. Zeus is holding a scepter sitting on the throne, while his wife is turned towards him and holding the edges of her himation to reveal her face. 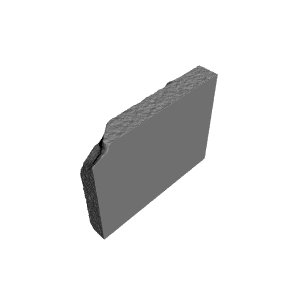 ×
1 collections where you can find Parthenon Frieze _ East V, 28-30 by Scan The World