This is one of the first men from a procession of sixteen elderly men in himatia. The block is from the north side of the Parthenon. 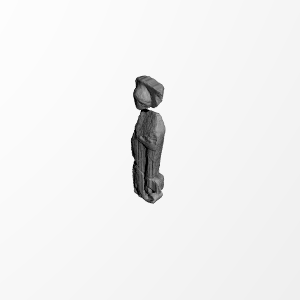 ×
0 collections where you can find Parthenon Frieze _ North IX, 29 by Scan The World